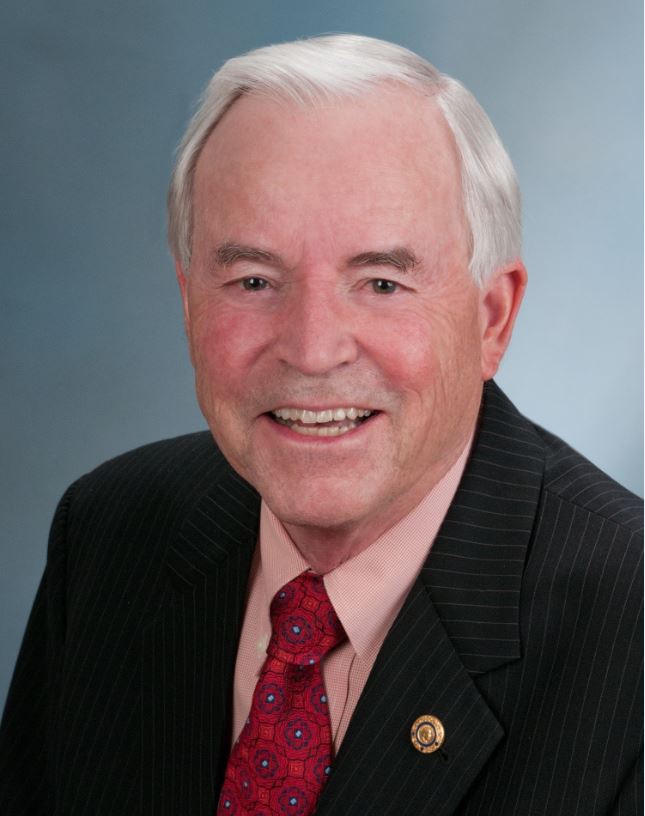 The American Board of Orthodontics (ABO) awarded the Albert H. Ketcham Memorial Award, its highest honor, to Dr. David L. Turpin of Federal Way, WA, May 16, 2015 at the Excellence in Orthodontics Awards Ceremony, which was held in conjunction with the 2015 Annual Session of the American Association of Orthodontists (AAO) in San Francisco, CA.

The ABO created this award in 1936 to commemorate the achievements of Dr. Albert H. Ketcham, one of the pioneers in the specialty of orthodontics. The ABO awards this honor annually to an individual who, in the judgment of the award committee, has made a notable contribution to to the science and art of orthodontics.

Dr. Turpin, who has received numerous dental journalism awards from the International College of Dentists, received the Dale B. Wade Award of Excellence in Orthodontics from the ABO in 2012, the PCSO Lifetime Achievement Award in 2011, and the James E. Brophy Distinguished Service Award from the AAO in 2007. He has been a guest lecturer at numerous international meetings and has given several named lectures, including the Jacob A. Salzmann Lecture at the 2006 AAO Annual Session, the PCSO’s President’s Lecture in 2007 and 2012, and the 31st Annual Alton W. Moore Lectureship in 2011.